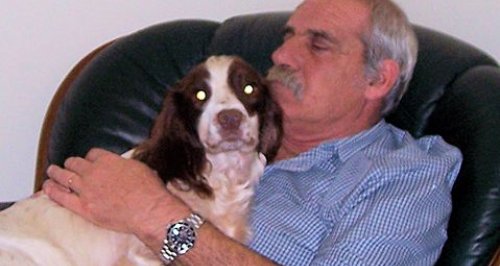 Police are investigating the reported theft of a valuable Rolex watch from a dying patient at a West Sussex hospital.

Early on Thursday 7 August 68-year old David Davies, from Birdham, near Chichester, was brought by ambulance to St Richard's Hospital in Chichester suffering from a serious heart condition. He died at the hospital a short while later.

At some point between 6am and 7.15am while he was being attended to in the Resuscitation Area area adjacent to A&E, the watch disappeared and despite a thorough search of the area, and checks with staff who were on duty at the time, it has not yet been found.

Police are treating the disappearance as theft and Detective Constable Mark Burgess said;
"This is a silver Submariner Rolex, valued at some £5,000, but, even more importantly, was treated as a family heirloom having been in the family since 1985.

"If you have any information about the theft, or if you have been offered such a watch locally since last Thursday, we would very much like to hear from you.

"Although Mr Davies was in the Resuscitation Area at the time, someone else could have entered while staff were so busy arranging for his care."

''As a family we are devastated at the loss of David and cannot believe that this has happened during our time of grief.

"We would appeal to anyone who has information about the missing watch to come forward,
"David dearly loved the watch and its loss has added to the stress and grief that the family are already going through.''

" We would like to extend our deepest sympathy to the family at this difficult time and apologise also for the loss of this valuable item while in our care.

"The hospital is doing everything it can to help the police in their enquiries, which we hope will recover the watch as quickly as possible.

"The Trust is unable to make any further comment while the police investigation is ongoing."