End Of An Era At Ford In Southampton 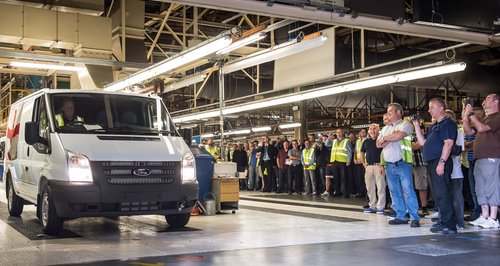 The car giant says production is moving to Turkey because it is cheaper than anywhere else in Europe.

More than 530 workers have been affected by the closure - most finished shifts on Thursday and are either moving to other jobs, taking redundancy or retiring.

More than 2 million Transit vans have been made at the site in Swaythling.

Local MP Alan Whitehead told Heart it is massive loss for the whole of Southampton:

"There's been a long history of Ford making the Transit van in Southampton and that name, that association, is known across the world.

"I hope the site will be used for high class manufacturing in the future to make sure those jobs and skills can be maintained and that the reputation of the area goes forward, perhaps in a different way, but does actually leave something as a monument of all that effort that has gone into the plant over the years."

The plant officially closed on Friday 26 July after four decades of manufacturing here.