Havant Mum Loses 17st To Become Slimmer Of The Year

A Hampshire mother who lost more than half of her bodyweight has been named Slimming World Woman of the Year 2013.

The 45-year-old, from Havant in Hampshire, was severely overweight for nearly four decades, and finally decided to get into shape after she missed her son's school awards ceremony for fear of breaking the foldaway chairs.

She said: "Before I lost weight I had to walk with sticks and I couldn't fit in the seats at the cinema or on rides like rollercoasters.

"I once broke a chair at my friend's house, which was mortifying, and I even slept on the floor when we went away because I was so scared the bed wouldn't be able to take my weight.

"I've missed so many wonderful moments with my family and I can never get those back, but now I'm determined to make up for lost time and there's so much I want to do.''

The mother-of-three said she turned to comfort food after her father died, and any diets she tried did not last.

"My dad had always been my best friend and I suppose I used food to fill the hole he left,'' she said.

"As I got older, people would always say how pretty I'd be if I lost weight and I did try, but the diets I did were only ever quick fixes - I'd regain all the weight I lost as soon as I stopped.''

Mrs Freshwater had a string of health problems including high blood pressure, breathing problems, back and knee pain, and she was referred to her local Slimming World group by her GP.

She has now transformed her eating habits, swapping one big meal a day for three healthy home-made meals and snacks.

"I actually eat more now than I did before but I've learned to make good choices,'' she said.

"The plan isn't a diet, we all eat together as a family and we have lots of our old favourite meals, just adjusted so they're cooked in a healthier way.'' 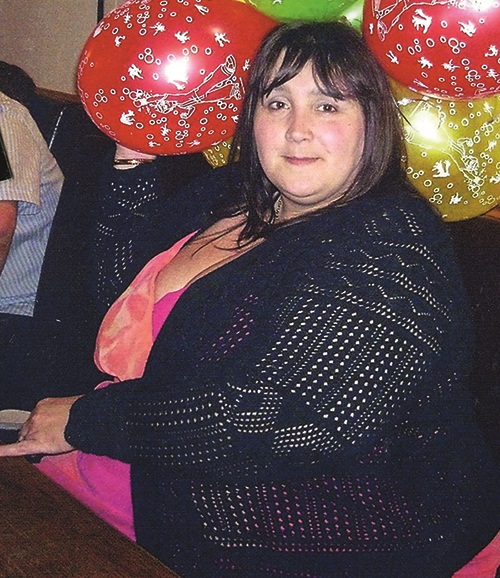 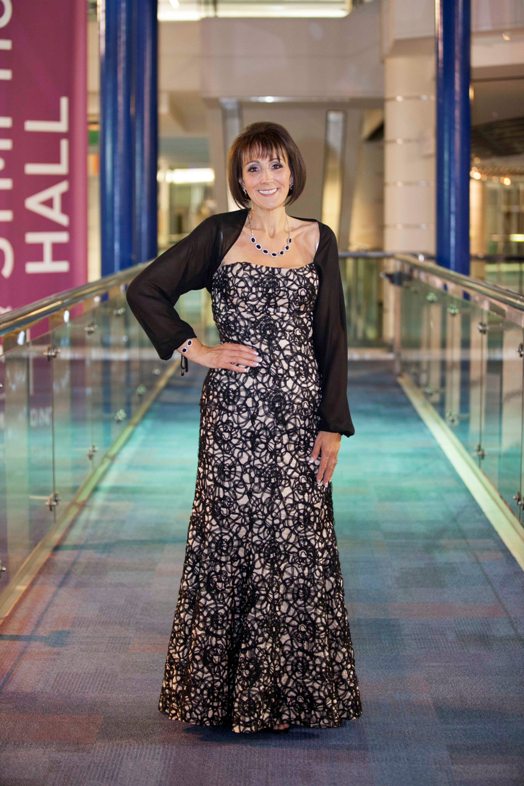