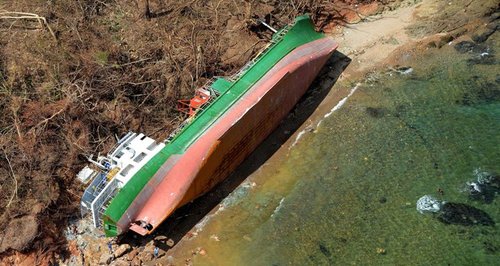 The Portsmouth destroyer HMS Daring has released shocking photos of the devastation in the Phillipines following the recent typhoon.

The warship loaded her stores at Cebu port with lifesaving humanitarian aid at the weekend and is heading to Philippine islands that have been without help since Typhoon Haiyan struck.

The flight crew flew their Lynx helicopter on six recces of remote areas for signs of destruction, covering a total of 48 islands and 32,200 nautical miles squared. From the images that came back, the command team have now identified several areas that are desperately in need of aid.

Bantayan Island, Binuluangan Island, Gigante Islands, Pande Azucar Estancia on Panay, and Concepcion Island have all been devastated by the storm, with little left in the way of housing, infrastructure, fresh water and food.

Aerial imagery taken from the Lynx show flattened housing, scattered possessions, large vessels blown onto shorelines and the word 'help' spelt out in palm leaves on the beach.

"We were all shocked by the images that came back and are unanimous that these people are very much in need some of the stores and equipment I now have on board," said Commanding Officer of HMS Daring, Commander Angus Essenhigh.

"Many of the areas we surveyed had not been heard from since the storm struck and it was vital that we carried out a clear assessment of exactly where this aid was needed most. The ship will now arrive tomorrow when we will determine exactly what is required by the islanders and begin to deliver it."

The aid collected by the Department for International Development (DfID) for HMS Daring to distribute are 500 food baskets which can feed a family of four for a week, 500 family shelter kits, 500 hygiene kits, 1500 four litre water carriers and 400 five litre water carriers. They will also embark a team of 14 medics from the UK.

On board she has electrical and mechanical engineers, a doctor and medical team, first aiders, dentist, priest, heavy equipment specialists, air crews and boat crews. All 200 personnel on board are also trained in humanitarian aid and disaster relief. 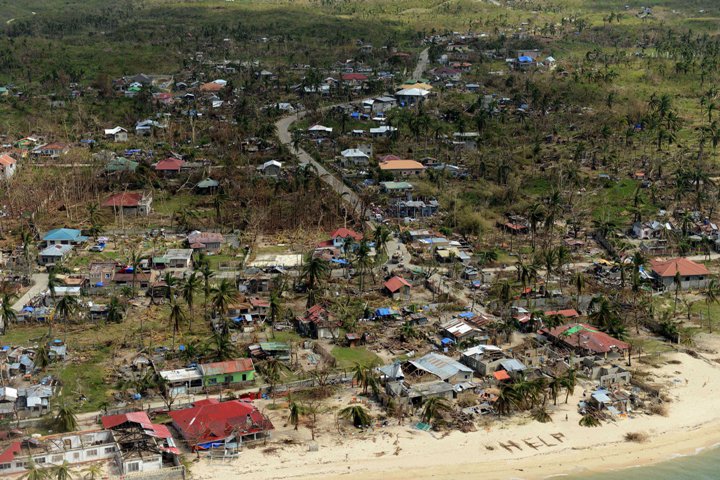 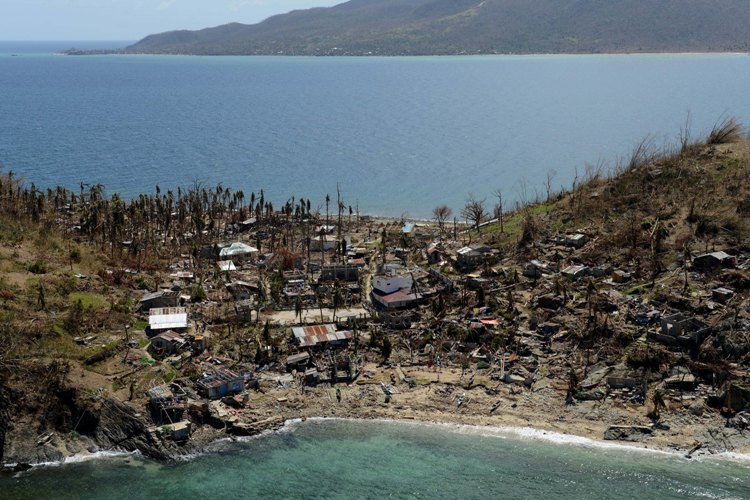 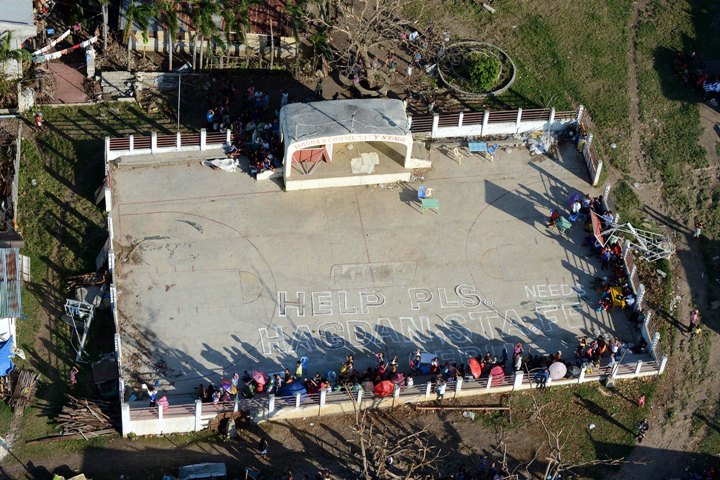 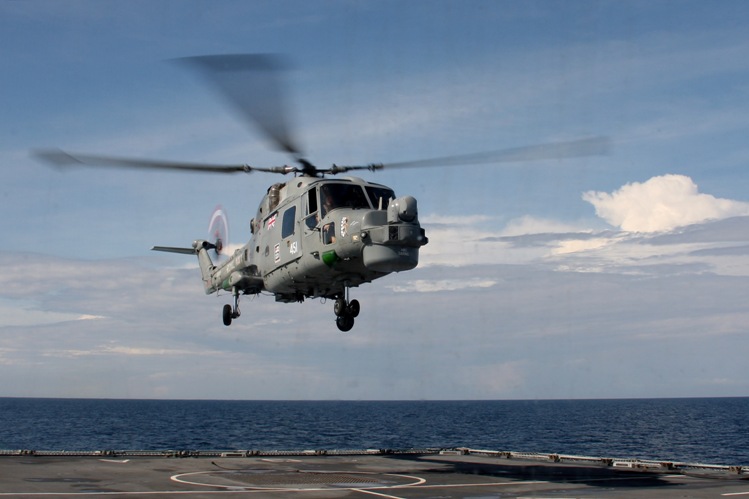