Jewellery Worth £150k Stolen in Southampton 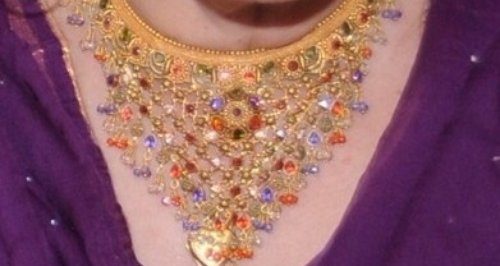 Southampton police are investigating a burglary in Bitterne where more than £150,000 worth of jewellery was stolen.

Thieves forced their way into a house on Cobden Avenue in Bitterne between 3pm and 4pm on October 30 2014. 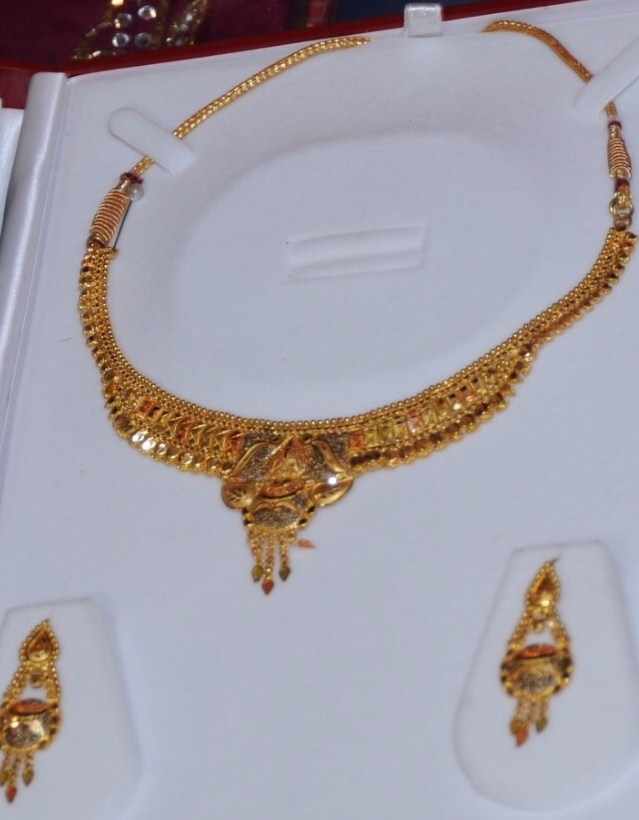 "I would like to hear from anyone who has information about this burglary. Any detail you can provide may help us to reunite the owners with their property.

"Do you recognise the pictured items of jewellery which were among those stolen? Maybe you were offered jewellery for sale in the run up to Christmas or you have heard someone bragging about the burglary?"

Anyone with information is asked to contact PSI Manning at Shirley police station by calling 101.