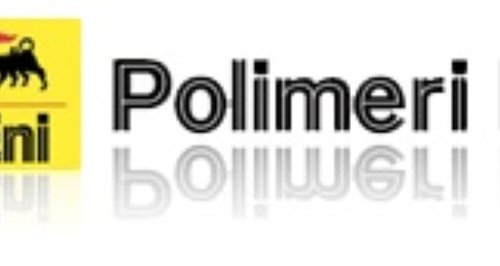 Around 130 New Forest jobs are under threat after a synthetic rubber manufacturer announced it was closing one of its UK factories.

Polimeri Europa UK Ltd said it would cease operations at its site in Hythe near Fawley early next year.

The factory directly employs 130 staff, who could now face redundancy.

The Italian-owned firm, which is a subsidiary of Versalis (Eni), said it would start a consultation process with trade unions and employee representatives within the next two weeks.

The site manufactures emulsion-based polymers which mainly supply the tyre and moulded foam industries and it has been in Hythe for more than 50 years.

The closure is the second jobs blow to hit Hampshire in two days following the announcement that BAE Systems will end shipbuilding in Portsmouth with the loss of up to 940 jobs.

Polimeri blamed falling demand from the European automotive sector, a reduction in the replacement tyre market because of drivers' lower mileage and increased capacity in Asia for the closure of the factory.

In a statement the company said: "The Hythe site has been successful in making significant improvements to its performance over the last few years. However, unfortunately, without a sustainable market for its products, it is unable to benefit from the progress made.''

Another site at Grangemouth, Stirlingshire, Scotland, involved in solution-based polymer production and elastomer production is unaffected by the announcement.