Hampshire County Council's Lepe Country Park has been awarded £68,000 from the Heritage Lottery Fund for a new project which will see the restoration of a Cold War relic.

The money will pay for the restoration of an underground Cold War Observation Post within the park.

Local volunteers and park staff will develop information boards and activities to explore the history of the observation post.

Starting in autumn 2014, the project will run for 18 months. The Observation Post will be restored to its original 1960s condition when members of the Royal Observer Corps were first stationed there to monitor the effects of a nuclear blast should Britain come under nuclear attack. 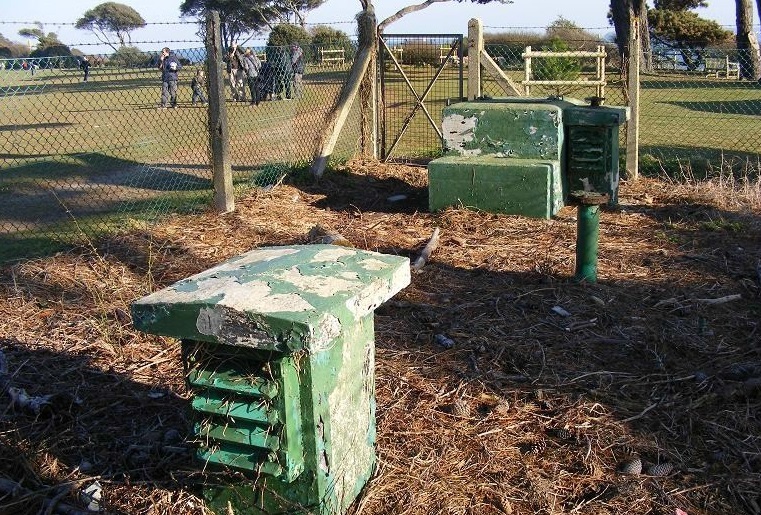 Volunteers serving with the corps trained to live in the bunker during the attack and would measure and report on radiation levels to enable the build up of an accurate picture of risk. This information would then be used to provide advanced warning to across the country.

There were lots of these posts all over the country, often in the corner of farmer's fields. Although many have been filled in or are now flooded and vandalised, some can still be found in good condition today. Find out more about the ROC posts here. 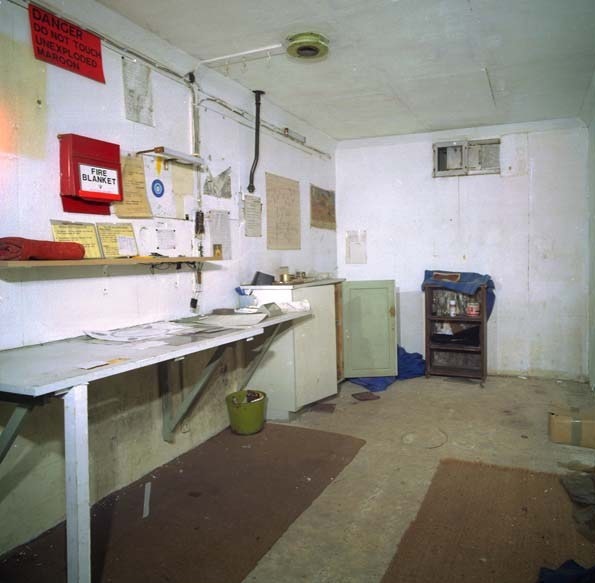 Once complete, the restored observation post will add to the historic interest for visitors to the park who will be able to learn about this currently hidden part of the site's history.

A viewing device will be installed so the inside of the post can be viewed from above and information boards will be added explaining how it was used.

Resources will be produced for use with school groups and there will be a range of activities and events with a Cold War theme on offer at the park.

Throughout the project volunteers will have the opportunity to learn new skills in archive research, oral history and tour guiding to help bring the history alive. They will be able to work closely with the Royal Observer Corps Museum, Hampshire County Council's Hampshire Record Office and Wessex Film Archive. 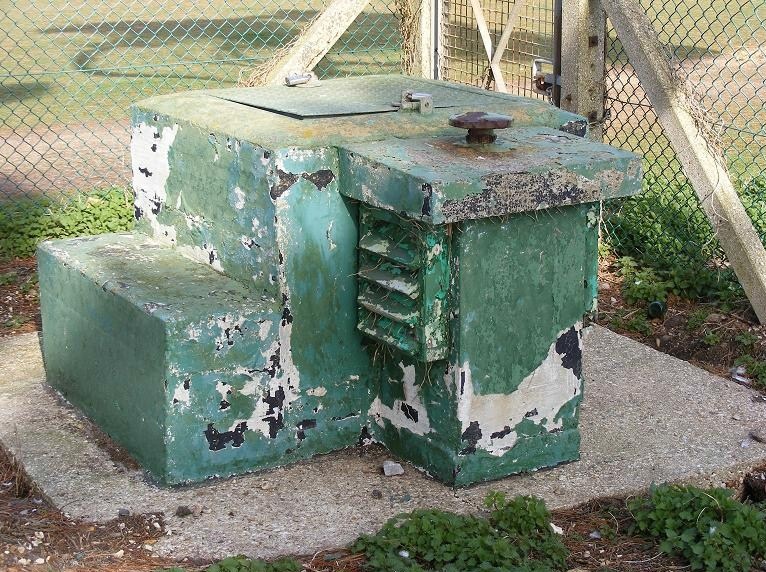 "Lepe Country Park is lucky to have this Cold War feature situated within an area of easy public access.

"Once refurbished and viewable by the public, the Observation Post will add another dimension to the historical stories that can be told at the park.

"We are thrilled to have received the support of the Heritage Lottery Fund and are keen to get people involved in finding out more about this fascinating period of our recent past."