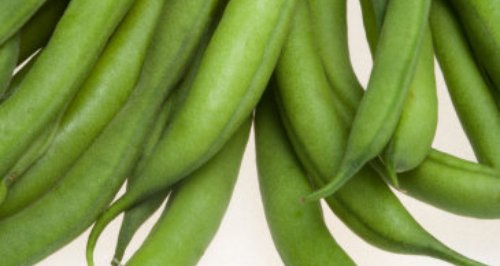 It's been revealed that eating raw runner beans caused 29 children from Romsey Primary to fall ill on a class trip.

Public Health England (PHE) and Test Valley Borough Council Environmental Health team have completed their investigation into an outbreak of gastroenteritis which affected children from Romsey Primary School during a day trip to the Broadlands Estate.

This concludes that the most likely cause of the short-lived nausea and vomiting illness was eating raw runner beans.

At least 29 children on the trip became ill during the day after visiting the organic farming demonstration activity.

Dr Anand Fernandes, Consultant in Communicable Disease Control in the Wessex PHE Centre, said that although reports of illness following consumption of raw runner beans were very rare, the beans should always be washed and cooked before consumption.