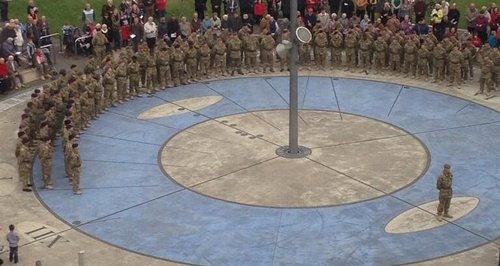 Hundreds of people have lined the streets of Gosport to welcome home an Army medical unit which has just returned from its latest deployment to Afghanistan.

The service personnel of 33 Field Hospital, based at Fort Blockhouse, were presented with their medals for their part in Operation Herrick before they marched through the town centre.

Members of the public joined families and friends to wave on the medics, who were led by the Band of Her Majesty's Royal Marines Collingwood to the town hall where the salute was taken by the Lord Lieutenant of Hampshire Dame Mary Fagan, Major Phil Drake and the mayor of Gosport, councillor John Beavis.

The parade was followed by a private reception for the members of 33 Field Hospital and their families in the town hall.

Mr Beavis said the event gave residents a chance to show their support and to thank the unit ``for all the wonderful work they have done in not only providing care for the servicemen and women based in Afghanistan, but also to the local community.''

Lieutenant Colonel Steve Archer, 33 Field Hospital's commanding officer, said: "We are a small Army unit in the Navy's midst but the support we receive from Gosport as a military town is fantastic.

"Everybody is glad to be home and it is nice for me to see everybody back together here.'' 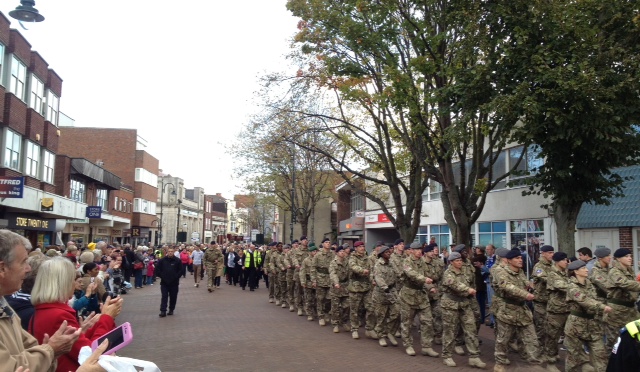