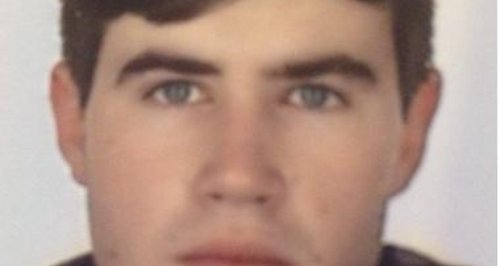 Police and Coastguard are currently searching for an 18-year-old man who went missing from his home in the South Hams in yesterday's storm.

Harry Martin left his home in Membland, Newton Ferrers, around noon on 2 January and is thought to have been going out to take photographs.

Harry was last seen walking in the direction of the coastal path near to his home.

Police, Coastguard and the Plymouth Lifeboat are conducting extensive searches around the coast and inland in the area. The police helicopter and RNAS Culdrose helicopter are also involved in the search.

His disappearance is described as out of character and police are extremely concerned for his welfare.

Anyone who has seen Harry or knows of his whereabouts is urged to contact police immediately.

He is described as 5ft 11ins tall, of slim build with short dark hair, a light beard and blue eyes.

It is thought at the time he was wearing pinky-coloured skinny jeans and a grey hooded jumper.