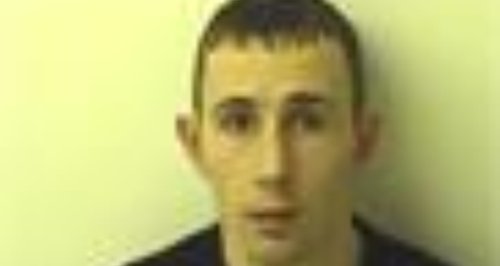 Police say they're searching for a wanted man in Devon.

Police in Torquay have issued a photograph of 32 year old Gary Ward who is wanted for recall to prison after breaching his prison licence conditions.

Ward, who was convicted of Causing Death by Dangerous Driving, is believed to be in the Exeter area but he also has links to Torbay and Ilfracombe

Officers say they are proactively following a number of lines of enquiry to find and arrest him.

Members of the public are being asked not to approach him but to call 101 quoting police reference EN/148763/14 with any information about his whereabouts or alternatively call Crimestoppers anonymously on 0800 555111 or report online at www.Crimestoppers-uk.org