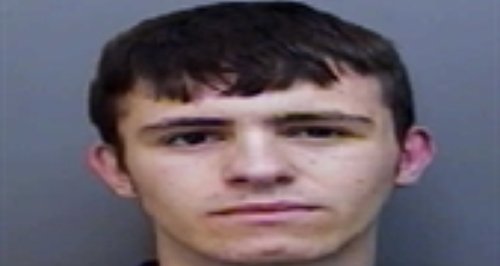 Police in Plymouth are looking for a 16-year-old boy, who has been missing from his home since the middle of last month.

Joshua Hawker, age 16, who also goes by the name of Joshua Byrne was last seen by his family on August 13th.
Since then, he has made contact through social media but there have been no confirmed sightings of him, and now police and his family are growing concerned for his safety.
Joshua is described as slim, white, around 5’ 5” with short dark hair and blue eyes. He has a pierced left ear.
He has links to both Exeter and Liverpool.
Police ask that anyone who sees Joshua or knows of his whereabouts should call them on 101 quoting reference 419 15th August 2014.