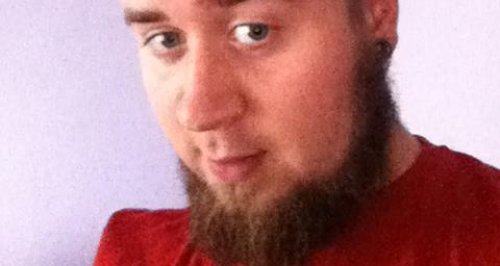 Our police say they need the public's help to trace this man, who hasn't been seen for three months.

23 three year old Glynn Rennie was only reported to police on 18th August, after leaving the family home some time before.
He's white, 5' 4'', of medium build, with brown hair and blue eyes. He usually wears jeans and a t-shirt, and he may be in the Bere Alston or Plymouth area.
Detective Constable David Burgess told us: “Glynn always keeps in regular contact with his mother and it is unusual for him not to get in touch with her for such a long period of time.
“No-one has seen or heard from him recently and the family are growing increasingly concerned about him.”
Anyone who knows where Glynn is whereabouts is asked to call police on 101 quoting log 205 of 18 August, or alternatively call Crimestoppers, anonymously, on 0800 555 111.