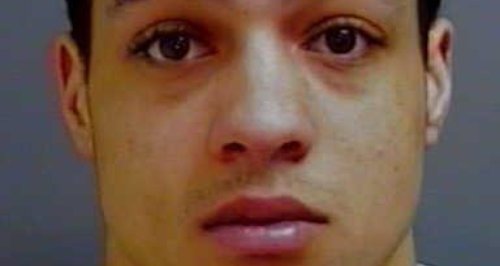 Police in Plymouth are actively looking for a 22-year-old local man who is wanted for recall to prison after breaching his prison licence conditions.

Ryan Anthony Nicholson is described as mixed race, 6ft 3ins, of muscular build and has a Birmingham accent.
He was convicted of affray and sentenced to a 15-month prison sentence, and is believed to be in the Plymouth area.

Devon and Cornwall Police say they are are following a number of lines of enquiry to find out where he is and intend to arrest him once located.
Police would ask members of the public not to approach him but to call 101 quoting log 910 of 1st August with any information about his whereabouts.