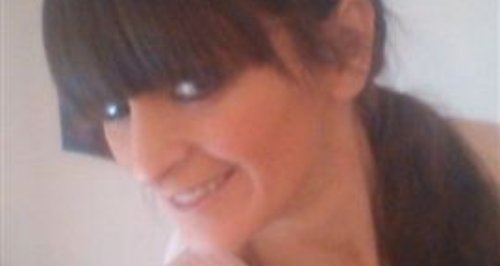 Our police need the public's help to trace a woman who's missing from Torquay.

Martine Blaire was reported missing on Tuesday 19th August.
She is considered vulnerable, and she hasn’t been seen for 10 days although police did make phone contact on 27th August.
Martine is described as being, and white woman, aged 35 years, approximately 5ft 3in in height, slim build with shoulder length brown hair sometimes in a pony tail.
She was last seen wearing a Khaki coat jeans and trainers.
Anyone who knows Martine or who sees her is asked to contact police on 101 quoting police reference 757 190814.