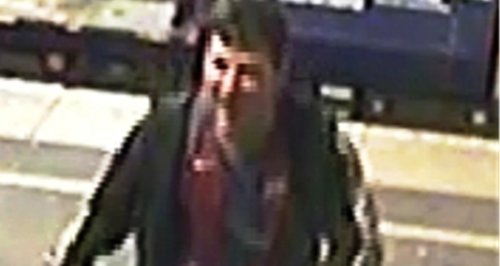 British Transport Police have released pictures of a man they believe attacked a staff member at Torre Station in Torquay.

It happened at 10.10pm on Thursday 26th June. A train manager at the station was waiting to dispatch a train, when a man ran along the platform towards him. He grabbed his arm and twisted his wrist in an attempt to pull him over. The train manager managed to keep his footing and dispatched the train. He wasn't injured, but police say he was very shaken by what happened. Anyone with information is asked to contact British Transport Police on Freefone 0800 40 50 40, or text 61016. Alternatively you can call the independent charity Crimestoppers on 0800 555 111. In all calls, please quote incident reference GSUB/B2 of 13/08/14.