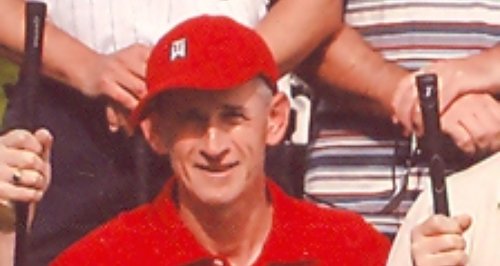 Ian Young hasn't been seen since last Monday and has not been at work since.

Ian Young was last seen on Monday 21 April but since then has not turned up for work and has not been heard from. His home address has been checked but there has been no sign of him.

Ian is described as white, around 5ft 9ins tall, of slim build, clean shaven and with short grey hair.

He also drives a Nissan Primera, index CE51EHN, and police are appealing for anyone who sees the vehicle to get in contact.

Police would like to hear from anyone who has seen Ian or his vehicle, or Ian himself. Calls can be made to the duty sergeant at Bury St Edmunds on 101.