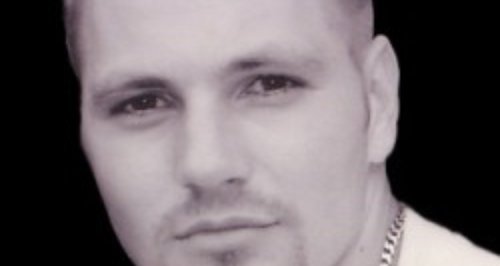 A Suffolk killer who spent a decade claiming he was the victim of a miscarriage of justice has finally admitted his guilt.

Simon Hall, 35, was convicted and jailed for life in 2003 after murdering Joan Albert, 79, in her home in Capel St Mary, Suffolk. She was found in her hallway on December 16, 2001, after being stabbed five times.

He had protested his innocence ever since, launching a series of appeals, winning the backing of MPs and appearing in TV documentary Rough Justice.

But now it has emerged Hall, previously of Hill House Road, Ipswich, had admitted his guilt to prison authorities, bringing his campaign to an end.

A Suffolk Police spokesman said: "Over the 10 years since Hall's conviction there have been a number of appeals and campaigns which have asserted that Simon Hall was wrongfully convicted of Mrs Albert's murder.

"These events and the related uncertainty have undoubtedly exacerbated the suffering Mrs Albert's family have had to endure since Joan was murdered.

"We sincerely hope that Simon Hall's admissions to having committed this brutal crime will in some way enable the family to move on with their lives.''

Hall submitted two applications to the Criminal Cases Review Commission (CCRC) to consider his case. The CCRC was informed of his prison confession and contacted him asking him if he wanted to withdraw his claim, and his case has been closed.

The website Justice4SimonHall this morning displayed the message: "This site is closed.''