Ipswich: Death Of Man 'Not Suspicious' 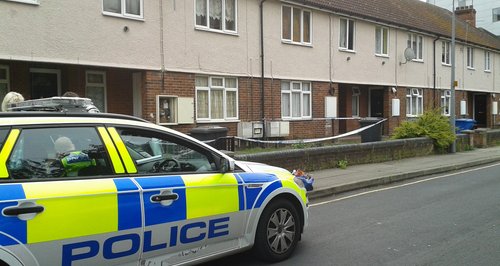 Suffolk Police have confirmed to Heart they are not treating the death of a man on Sunday as suspicious.

The man’s body was found at the property on Little Gipping Street near Portman Road just after 9.20pm on Sunday 16 June, after concerns were raised by a member of the public and the area was cordoned off as an investigation got underway at the scene.

Following the post mortem and initial enquiries into what happened police are not looking for anyone else in connection with the man’s death.

A file will now be prepared for the Coroner and an inquest will open in due course.