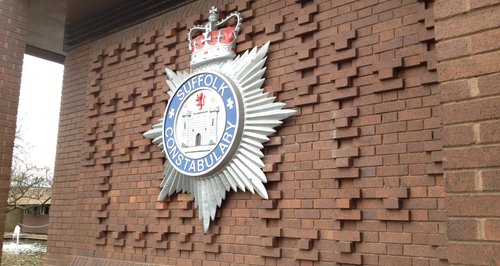 A man is under arrest this morning after reports of furniture being thrown out of a third floor flat in Ipswich.

it is following an incident at a flat in Iris Close, Ipswich last night.

Police were called to the scene at approximately 7.45pm (Thursday 18 July) following reports that furniture was being thrown from a flat window.

The area was cordoned off whilst police dealt with the matter and a 43 year old man from Ipswich was arrested at just after midnight on suspicion of affray.

The man is currently being held in custody at the Martlesham Police Investigation Centre for questioning.