Ipswich: Man Arrested After Death Of Woman In December 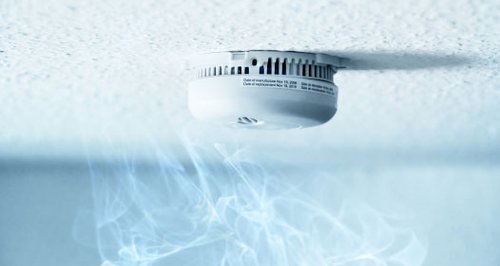 A man has been arrested and bailed in connection with the death of a woman in Ipswich in December.

Annette Coe, 71,  was found collapsed in a house in St Edmunds Road on the Evening of Wednesday 5 December. She was taken to Ipswich Hospital by the ambulance service, where she later died.

A post mortem examination found that she died of carbon monoxide poisoning.

Police and the Health and Safety Executive have been carrying out a joint investigation and yesterday, Tuesday 2 July a 67-year-old man from Hadleigh was arrested on suspicion of manslaughter by gross negligence.

He has since been released on police bail and is due to return to the Martlesham Police Investigation Centre on Wednesday 11 September 2013.