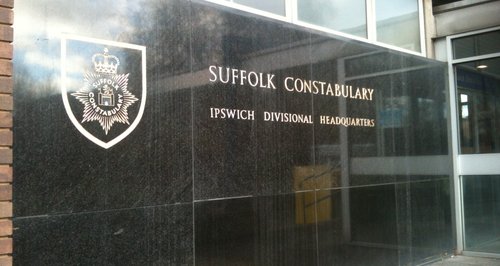 29-year-old Russell Ireland, of no fixed address, has been charged with three counts of false imprisonment, threat to kill, threatening a person with a blade in a public place, burglary, actual bodily harm and assault on a police officer.

At around 3.15pm on Friday 18 October police received reports that a man had assaulted a boy in his teens. Officers attended the address in Cullingham Road and a cordon was put in place whilst enquiries were carried out.

Police were also told that the suspect had left the London Road scene and was threatening to harm members of the public at an address in Cullingham Road.

Ireland remains remanded in custody and will appear before Ipswich Magistrates Court on Monday 21 October 2013.