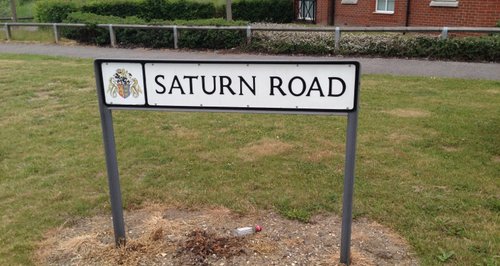 A man has been charged with murder following the death of a man in Ipswich on Thursday 13 June 2013.

Police were called to an address in Saturn Road, Ipswich at approximately 2.50am (Thursday 13 June) to a report of a stabbing at the property.

Police and the ambulance service attended the scene where a man, 37 year old Russell Capon, from Ramsgate Drive, Ipswich was found with stab wounds.

He was taken to Ipswich hospital but was declared deceased.

A 57 year old woman was also found at the scene with leg injuries and was taken to Ipswich hospital to be treated.

Jason Miller, aged 37 years from Saturn Road, Ipswich who was arrested the same day and subsequently detained under the Mental Health Act, has today, Tuesday 15 October, been charged with the murder of Russell Capon and actual bodily harm against the 57 year old woman.

Miller will be appearing at Ipswich magistrates’ court today.