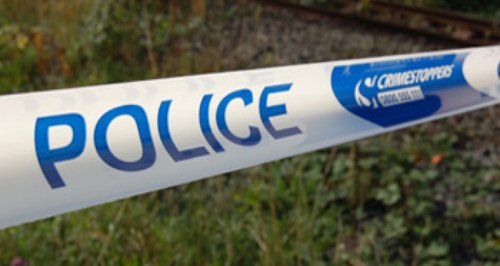 A man has died at Ipswich Hospital this evening after his car hit a tree early this morning.

It happened at Elmcroft Road in Ipswich in the early hours of this morning, Monday 17 June.

Forty-nine-year-old Michael Charles Wrather from Ipswich was taken to hospital after the red Kia Sedona he was driving collided with a tree near the junction with Congreve Road around 4am.

Suffolk police say that he sustained serious injuries in the collision and died in hospital just after 6pm this evening.

Police are renewing appeals for anyone who witnessed the crash to call the Serious Collision Investigation Team at Suffolk Police on 101.