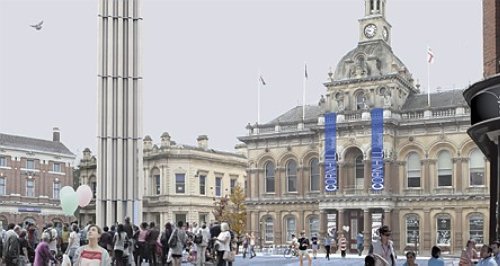 A design will be revealed this morning for the multi-million pound re-fit of the Cornhill in Ipswich town centre.

Five possible concept designs were shown off to the public back in September and now the winning idea is being announced.

The plan will cost more than three million pounds and will bring various changes to the town.

Heart can tell you first this morning the winning architects in the £3 million-plus scheme are Hall McKnight who were one of five short-listed practices.

Heart has learned it was a unanimous decision. 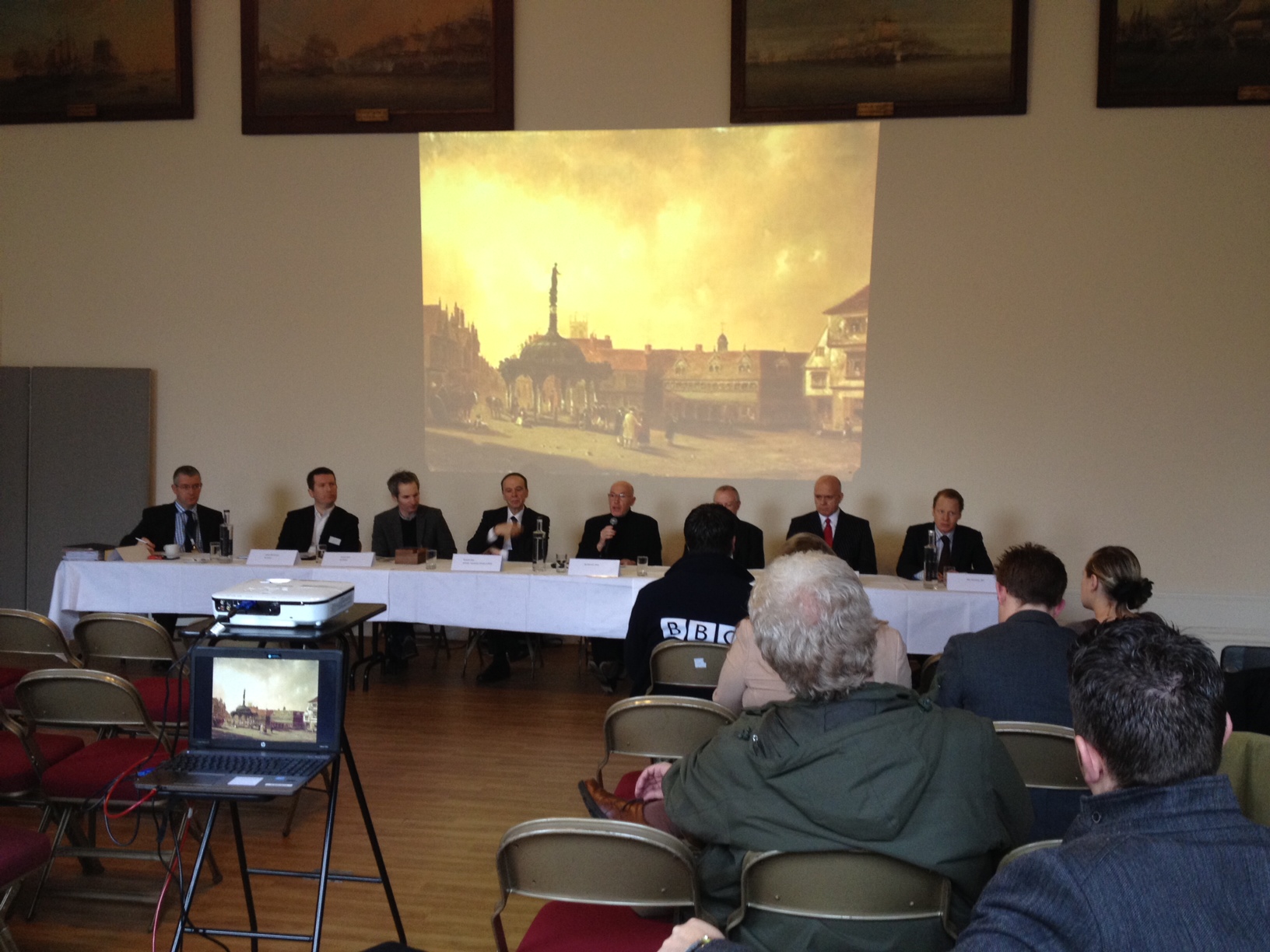 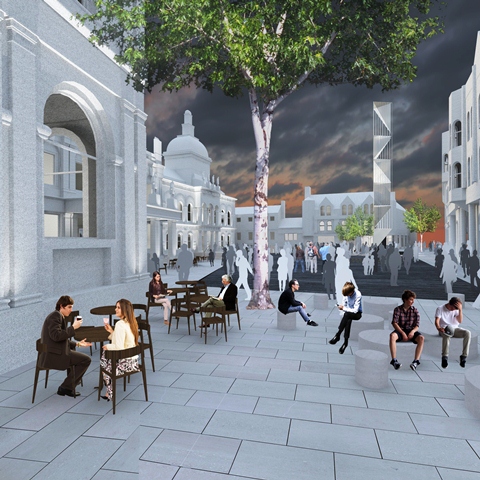 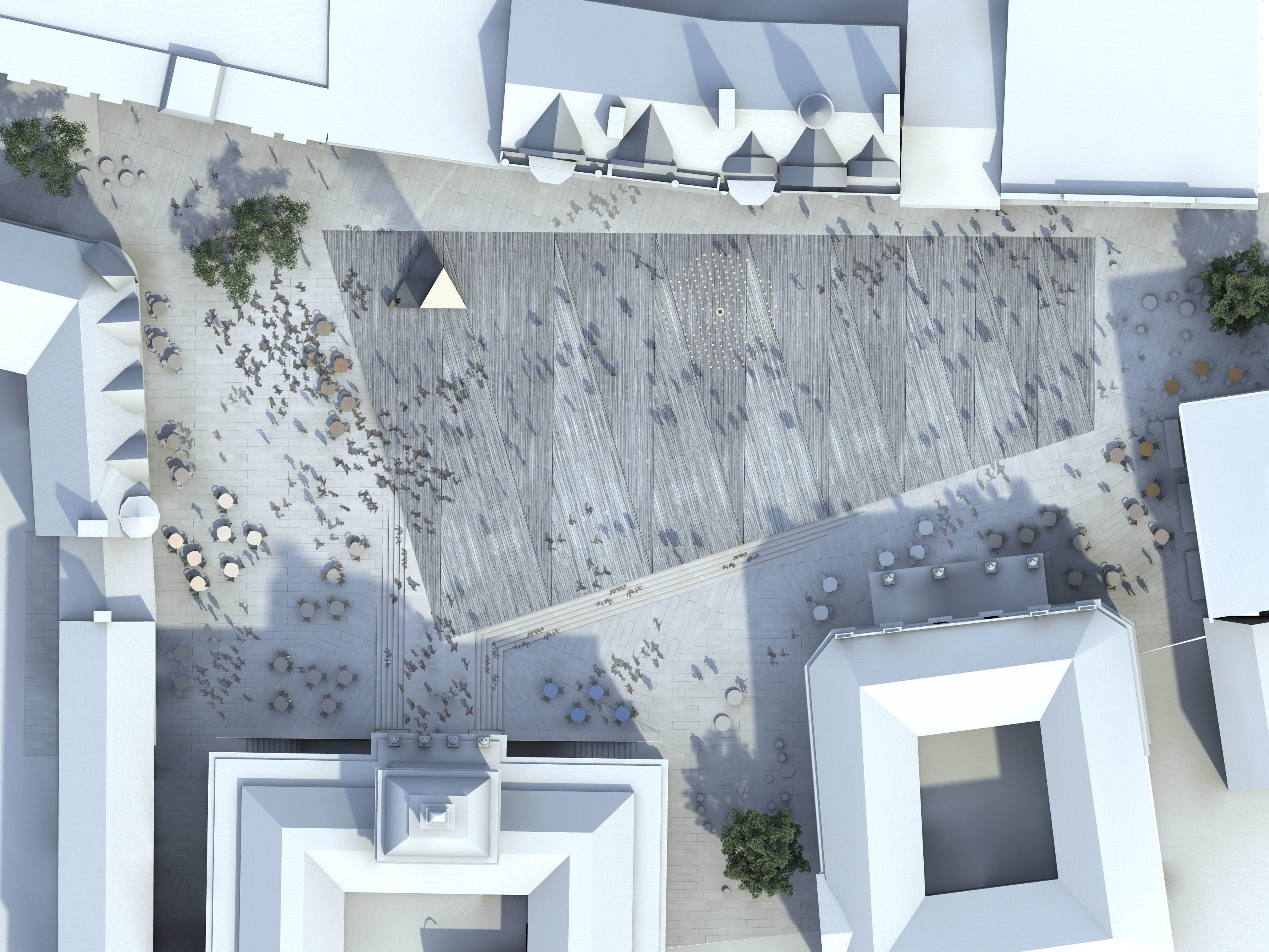