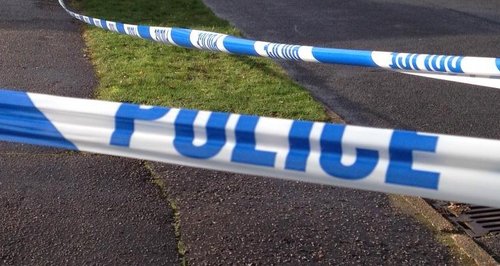 Police have arrested a man on suspicion of attempted murder following a stabbing in Newmarket on Saturday afternoon.

The 24-year-old man from London has been taken to the Bury St Edmunds Police Investigation Centre to be questioned.

This follows the arrest of a 21-year-old woman from Newmarket on suspicion of assisting an offender.

Police were contacted by the ambulance service at just after 2:05pm on Saturday who were attending reports of a man in St Anthony with stab wounds to his upper body.

The man, who is in his twenties, has been taken to Addenbrookes Hospital with injuries that are thought to be life threatening.

Officers have put up cordon in St Marys Square and inside a property in St Anthony.

Police continue to appeal to anyone who has any information in relation to the stabbing to contact Suffolk Police immediately on 101 or Crimestoppers on 0800 555 111.