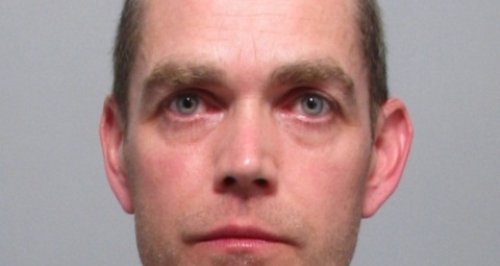 Police are trying to find a cyclist who has not been seen since leaving home on New Years Eve.

Gavin Francis, 44,  was reported missing by his family after not being seen since around 5:45pm yesterday evening, Tuesday 31 December when he left his home address in Purdis Farm to go for a bike ride.

Police are appealing for Gavin or anyone who knows where he is to get in contact immediately.

If you can help please call Ipswich Police on 101.