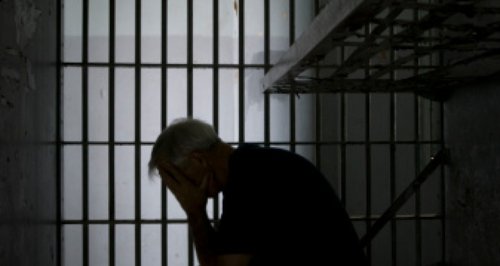 Blundeston Prison near Lowestoft in Suffolk is to close as part of Government cost cutting and modernisation plans.

The jail is one of four across the country that has been picked out for closure to save around 30 million pounds. The other prisons to close are in Dorchester, Northallerton and Reading.

The Ministry of Justice is also announcing plans for new ones in Wrexham and in West London.

“This is the latest part of our plan to modernise our prisons, bring down costs, but to make sure that by the next election we still have access to more prison places than we inherited in 2010. The Feltham site in West London is a very large one, and is an obvious option for a major new project to help meet the challenges we face in London and the South East.

“I’m also really pleased that we have reached agreement on the new prison in Wrexham. It will provide a real boost to the local economy in North Wales over the next few years, which is one key reason why the Chancellor has made sure we have the money for the project.

“Of course the reorganisation of our prison estate which we are undertaking means some difficult decisions – but we have to make sure that we have modern, affordable prisons that give the best opportunity for us to work with offenders to stop them committing more crimes when they leave.”

Waveney MP Peter Aldous told Heart: “It is regrettable that this decision has been made and it is now important to immediately focus on the staff at Blundeston so that their needs are sufficiently met.

"I shall be looking to meet with them as soon as possible and then shall be meeting with the Minister to ensure that their concerns are properly addressed.

"This decision is no reflection on the excellent work that has been done by staff at Blundeston and has largely come about as a result of a lack of investment in the prison by successive governments over many years.”

A union is warning 700 prison officer jobs could be at risk by the Government plans to close the four jails and MP Peter Aldous told Heart he's been reassured that everything possible is being done to protect jobs: