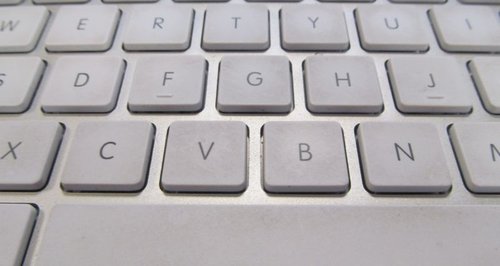 A British man from Suffolk has been charged with hacking into thousands of American computer systems including the US army, Nasa and other federal agencies, US authorities have said.

Lauri Love, 28, from Stradishall, is accused of breaching the systems to steal ``massive quantities'' of confidential data resulting in millions of dollars of losses.

He was arrested by officers from the UK's National Crime Agency (NCA) under the Computer Misuse Act (CMA) on Friday and later charged by US authorities in New Jersey.

NCA spokesman Andy Archibald said: ``This arrest is the culmination of close joint working by the NCA, Police Scotland and our international partners.

``Cyber-criminals should be aware that no matter where in the world you commit cyber crime, even from remote places, you can and will be identified and held accountable for your actions.

``The NCA has well-developed law enforcement alliances globally and we will pursue and deal robustly with cyber-criminals.''

Under the CMA, individuals can be arrested for launching attacks from within the UK against computers anywhere in the world.

The hacking is alleged to have taken place over the last 12 months.

US Attorney Paul Fishman said: ``According to the indictment, Lauri Love and conspirators hacked into thousands of networks, including many belonging to the United States military and other government agencies.

``As part of their alleged scheme, they stole military data and personal identifying information belonging to servicemen and women. Such conduct endangers the security of our country and is an affront to those who serve.''

Love and co-conspirators - believed to be in Australia and Sweden - allegedly created ``back doors'' into government networks, allowing them to return to get data.

Neither of his co-conspirators has been charged in connection with the hacking.

An indictment served in a US court included pieces of instant message conversations that Love allegedly had with his partners in an online chat forum.

In one, he is said to have written: ``Ahaha, we owning lots of nasa sites.''

In another exchange, he said ``This ... stuff is really sensitive'', according to prosecutors.

Love is charged with one count of accessing a US department or agency computer without authorisation and one count of conspiring to do the same.

He has been released on police bail until next February.