Suffolk Police have gone on TV to appeal for help to find two men wanted over a violent kidnapping.

The victim, a man in his 30s, reported to police that on Sunday 13 September 2009 he was threatened at a property in Drinkstone by four men, alleged to have been armed with a shotgun, and was forced to get into a car and driven to London.

At the address in London, a flat, the victim was tied up and blindfolded.

In the early hours of the following morning, whilst the captors slept, the victim managed to escape and raise the alarm.

Subsequent police enquiries led to the arrest, charge and later conviction of two men who, in July 2010 were sentenced at Ipswich Crown Court.

Continuing enquiries have led police to believe that Daniel Patterson, aged 27 years and Zebadiah Rose (also known as Jason Walker) aged 25/26 years are also suspected as being involved in these offences. 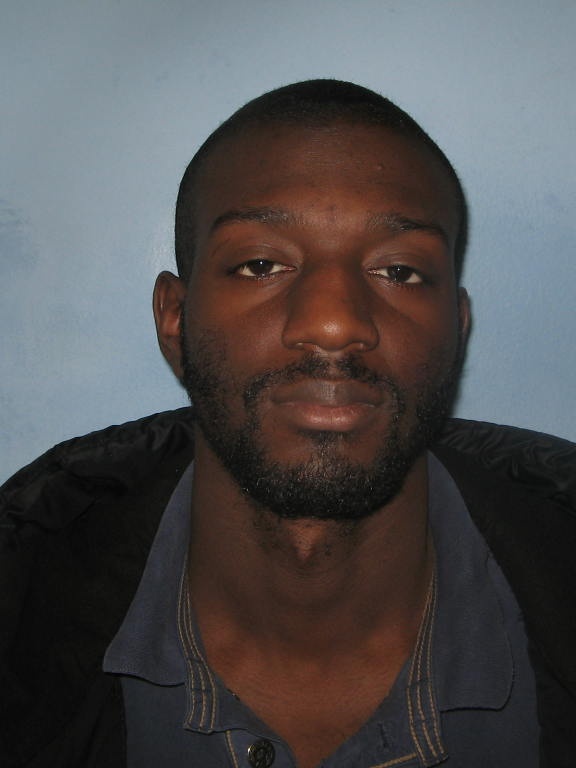 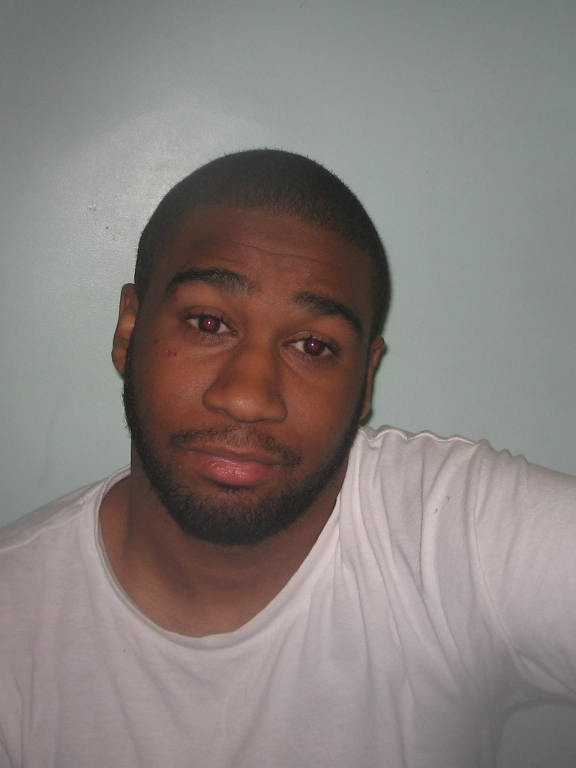 Temporary Detective Inspector Trevor Prior from the Joint Norfolk and Suffolk Major Investigation Team said: "We have carried out many lines of enquiry since the kidnapping incident four years ago and since the conviction of the two men in 2010.

"Our enquiries have led us to suspect that Daniel Patterson and Zebadiah Rose had involvement with this violent kidnapping offence and we would ask anyone who knows the whereabouts of these two to contact us.

"We hope that by featuring the two men as wanted on BBC Crimewatch someone will come forward with information which will help us locate them.”

Anyone with information in relation to the whereabouts of Daniel Patterson and Zebadiah Rose are asked to contact the Joint Norfolk and Suffolk Major Investigation Team at Suffolk Police on 101 or Crimestoppers on 0800 555 111.