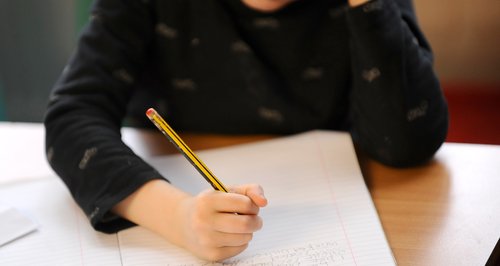 Government school inspectors are telling Heart they are concerned that one in five schools they visited in Suffolk are 'inadequate'.

A series of 33 snap inspections were carried out by inspection teams earlier in September.

The focused inspections are part of a Government programme of action by Ofsted to establish why children in some parts of the country have a much lower chance of attending a good or better school than their peers in other similar areas.

The inspection found that nearly a fifth of the schools inspected were judged as inadequate.

In a letter to Suffolk County Council the inspectors describe this as 'unacceptable' as it now means the county now has a higher proportion of pupuls educagted in inadequate schools than both the regional and national averages.

They do agree that the County Council's 'Raising the Bar' programme has created a push for improvement in education across the county.

Regional Director for OFSTED East of England, Sean Harford said: "Around about 27,000 children are still not getting a good or better education in schools in Suffolk

"Clearly Geography is an issue here and where school's are clustered and closer together then that kind of support mechanism is probably going to be easier to implement. But the key really is to get everyone mobalized, get people working together, challenge each other, to make things better for the children.

"We'll just be monitoring the progress made generally and working with schools, not walking away from them, working with them to keep that improvement going. But clearly the County Council is a key partner in this."