The dad of a four-year-old boy - diagnosed with an inoperable brain tumour - is telling Heart support's been coming in from around the world.

Doctors discovered Jayden Wilson had cancer during a precautionary scan after he bumped his head playing.

He’d had no symptoms at all – but the growth of the tumour was so advanced that he’s been given just a year to live.

More than £7,000 pounds has now been raised to give Jayden a holiday-of-a-life-time. His family want to take him and his 7-year-old sister Ella to Disneyland in Orlando.

Jayden’s dad Mike said: “It’s all about living each day as it comes – we’ve learnt that so quickly now because we’ve been hit with this devastating news and it’s kind of put things into perspective.

“We just want to create some incredible memories with the time he has left.

“People have just been saying they want to do what they can to fundraise for him – and it’s escalated into something that we never ever expected to do.

“We want to make sure his quality of life is as normal as it can be – but at the same time we just want to take him on some adventures.”

They’ve set up a Hope for Jayden Facebook page and are also fundraising on the following link: https://www.justgiving.com/local/project/hopeforjayden 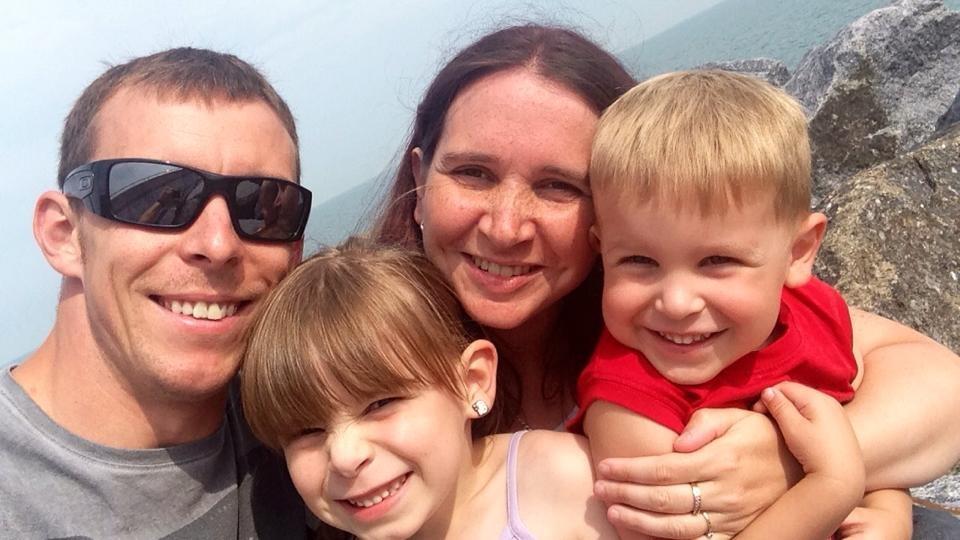