It's nearly a year since work began on the South Devon Link Road.

And contractors Galliway Try say the £109 million  road is both on schedule and on budget.

Earthworks between the Penn Inn roundabout and Hamelin Way are being excavated quickly thanks to the fine summer. First job was to  move wildlife to safety.  That's included building bat havens and special tunnels to go under the new road.  Thousands of slow worms were also transferred to safe sites, along with grass snakes, and other creatures.

At any one time about  40 massive earth  moving vehicles are on site and  about 200 men employed, 60per cent of them from the local area.

The 5.5k  route  is packed with potential problems and engineers have had to factor in  fly-overs, embarkments and services along with coping with a flood plain and the close proximity of a railway line. 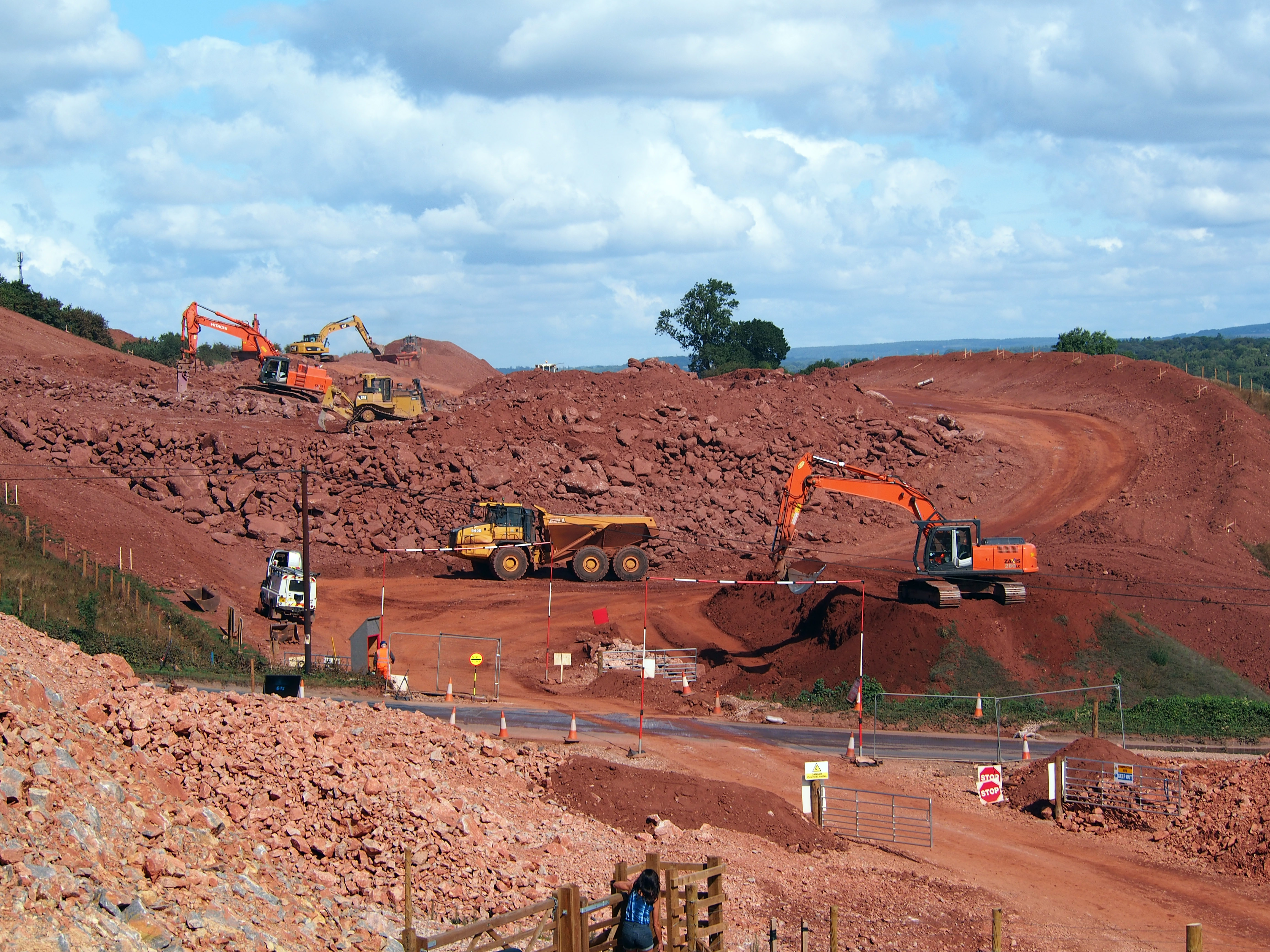 The road  should be finished by  December 2015. It will take 95 per cent of the traffic now passing through Kingskerswell.  It's also  likely to cut journey times by half and  trigger business successes bringing an estimated 7,500 more jobs to South Devon.