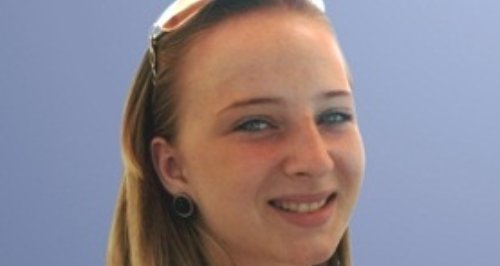 Philip Simelane is due to appear at Birmingham Crown court charged with stabbing 16 year old Christina Edkins on a Birmingham bus.

The teenager was travelling to Leasowes High School in Halesowen when she suffered a single knife wound to the chest on the top deck of the number 9 bus on Hagley Road at about 7.30am on March 7th 2013.

Simelane, who remains in Reaside mental health hospital, did not appear for the short hearing in Court on September the 6th The court heard that further psychiatric reports were needed to ascertain whether he will be fit to plead today.

Friends and family of the victim, all wore splashes of purple in memory of the teenager and packed out the public gallery in the courtroom, including her father, Jason Edkins, and her mother, Kath Harris.

In a previous statement the family said: ''We are heartbroken by the loss of our beautiful princess, Christina, and it's hard to find words to describe the pain we're all feeling.

''Her family and friends will remember her as an amazing individual with her whole life ahead of her - a life that was tragically cut short on that Thursday morning.

''Our lives will never be the same again.''