Police say they snakes were taken alongside 12 tanks and cash from the till at the shop in Hillmorton Road on Tuesday night.

They are appealing for anyone who saw suspcious activity in the area to let them know.

Pictures of the snakes have also been released and people are being asked to be on the look out for anyone trying to sell them. 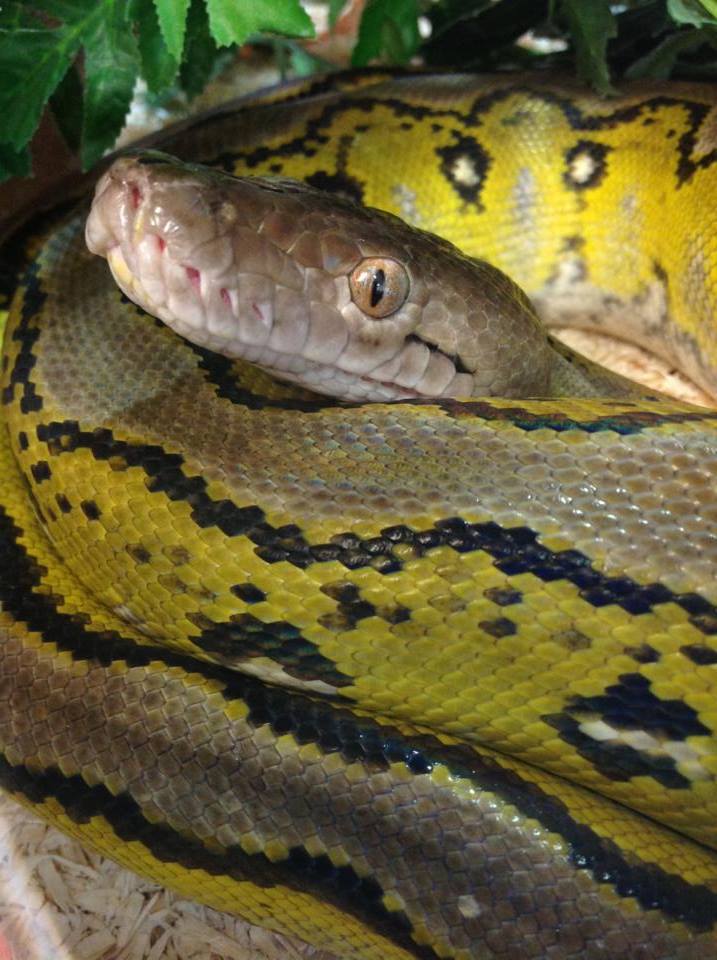 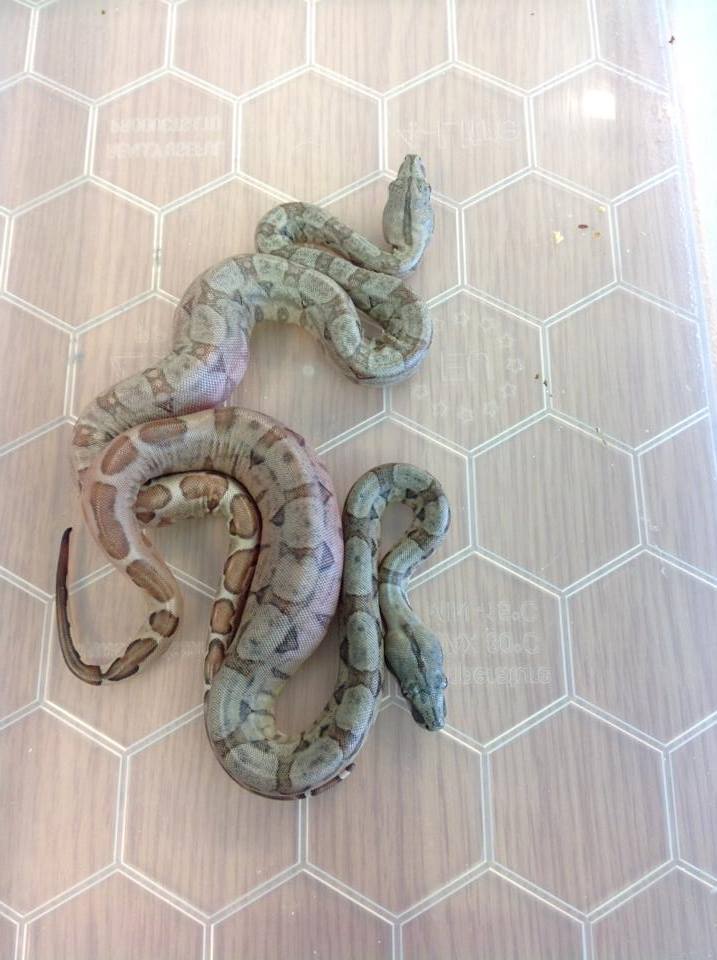 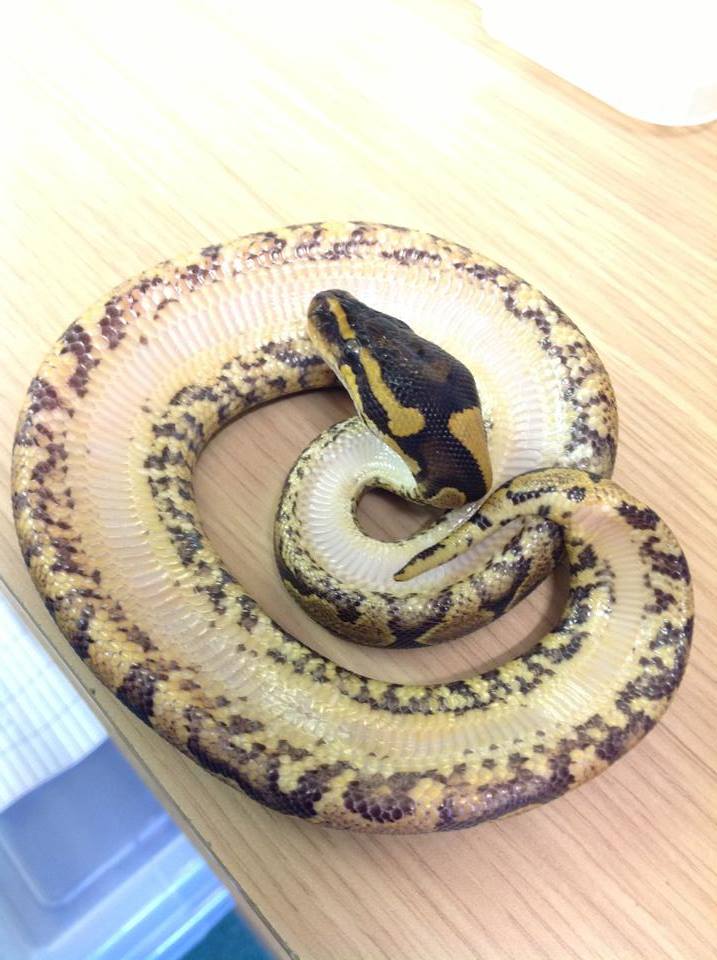 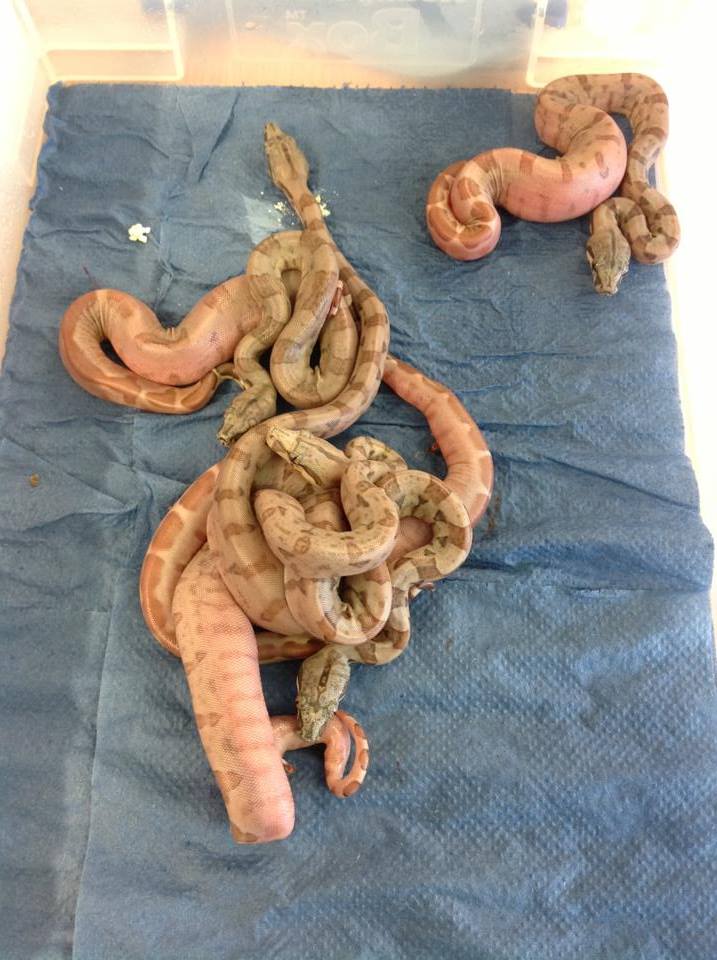 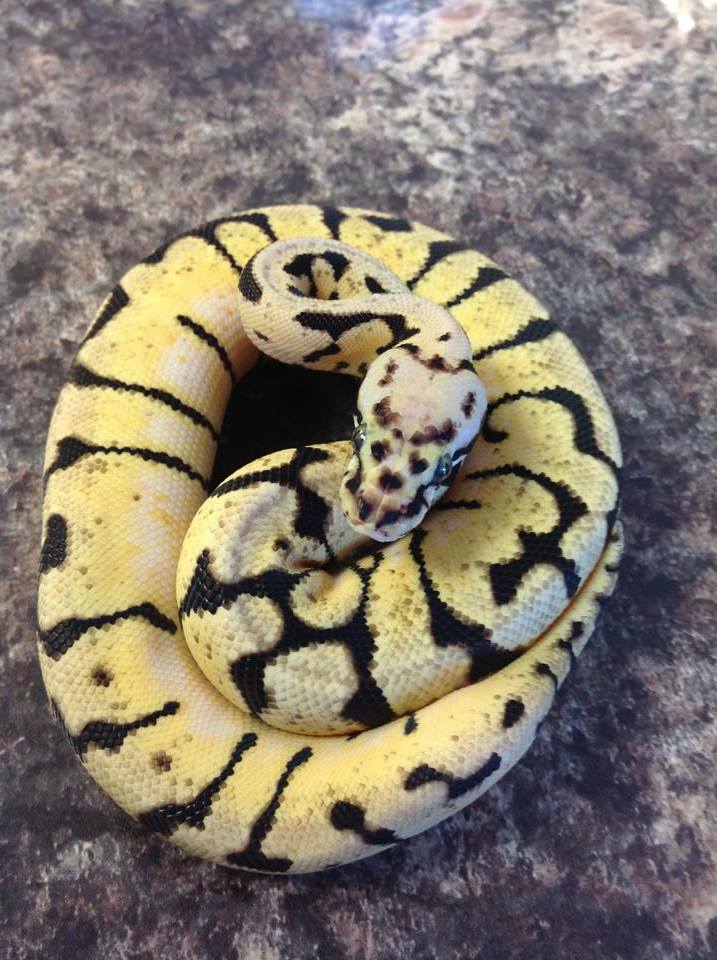