The Best Reward System Ever 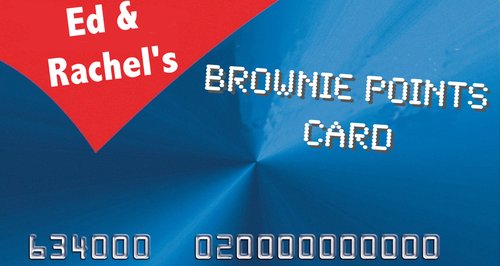 Ed and Rachel discussed an emerging trend amongst men. A reward system they seem to have invented in order to get what they want.

It seems it happens to many couples judging by your reaction! Brownie Points. A reward system whereby men do something that they probably should do any way in order to then cash in the positive vibes for personal gain.

An example: a man does the housework in order to earn enough Brownie Points to go to the pub with their mates.

Plenty of you had stories of this happening in your household. Emma called us to tell of how her husband would always put the washing on so that he could then go to the pub to talk about guns with his shooting buddies! He wouldn't take it out would he though?

But, the best reward system we heard was not Brownie Points but gold stars. Listen to Richard explain: