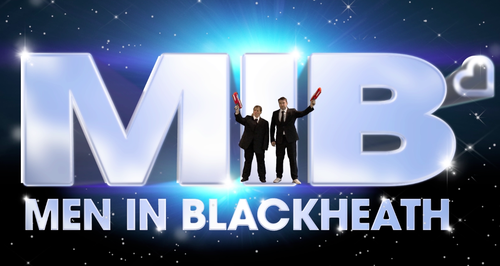 Remember those classic movie trailers? The big epic events that came before the main film? They had something in common, one of the biggest and best voiceovers around.

But now, trailers don't do this anymore. They just use clips from the film, with text on the screen. Ed noticed this after the Oscar nominations and he's decided that he wants to bring it back and we, the people of the West Midlands, will be the ones who make it happen!

Our quest began by asking you if you could remember that voice and if any of you could do it.

So, we knew it would be possible to find someone who could bring it back, even if it wasn't Colin or Dom! But what made this voice so special? We could only ask one person. The biggest voiceover of the moment, the man behind the X Factor, Peter Dickson. He had some amazing advice and insight for us!

Then it happened. We managed to track down the voice himself. Mr Redd Pepper, the man behind the trailer for Armageddon, Men in Black and Independence Day! Would he agree to be involved in our quest to bring back the voiceover?

So, with Redd Pepper on board and the title Men In Blackheath we set about bringing back the Movie Trailer Voice. May we present our very own West Midlands Movie Trailer:

Massive thank you to Blackheath Library, Sandwell Council and Cheswicks Coffee Shop for making this happen!