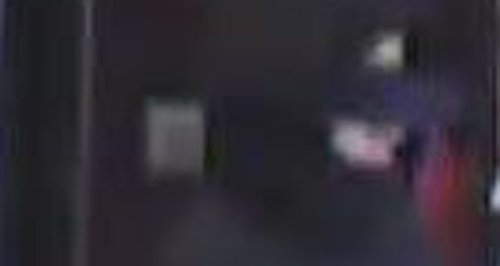 Wiltshire Police are appealing for witnesses following a knifepoint robbery in a McDonalds restaurant in Swindon.

The incident took place at the fast food outlet on Great Western Way in the early hours of this morning (Friday).

A man entered the restaurant just after 3am and walked behind the counter brandishing a knife before demanding money from the till. Once the till was open, the suspect took a handful of notes before exiting the restaurant.

The male is described as white, in his late twenties to early thirties, wearing a white baseball cap with a gold emblem, a black Superdry jacket, fawn/yellow trousers and blue and white trainers.

Police want to speak to a man who is seen in CCTV they have released.

If you know who the man is or witnessed any of the incident, please contact Wiltshire Police on 101 or Crimestoppers on 0800 555 111 where information can be left anonymously.