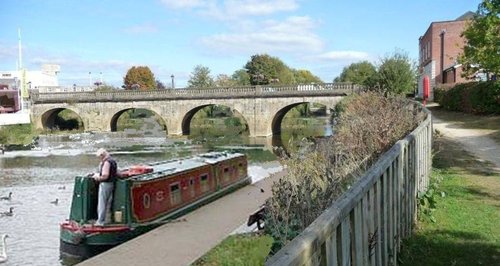 Plans are on show for a new community campus in Melksham.

Following 18 months of developing designs, the plans are being shown at a series of pre-planning consultation roadshows.

The Melksham Campus is expected to contain a number of key community facilities and services including an on-site health practice, cafe, indoor bowls rink, sports hall, swimming pool and library.

Over the coming weeks, as part of the pre-planning consultation, the COB and design team will also be arranging to speak with people who are currently based at the site, resident groups and Melksham Oak School about the proposals.

It is expected the planning application for the Melksham community campus will be submitted in December.

The roadshows are taking place at the following locations and people are being encouraged to turn up and find out more: