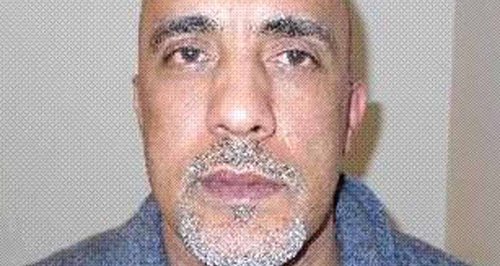 Wiltshire Police are appealing for the public's help to find a convicted sex offender.

The charges relate to offences which took place in the Swindon area.

Delhoum was convicted at Swindon Crown Court on May 1st 2014 and was released on conditional bail until June 13th 2014, but he has not returned or made contact with police since.

Delhoum is described as Middle Eastern, approximately 5ft 9ins, of a medium build and with a shaven head.

Anyone with information on Delhoum's whereabouts is asked to contact Wiltshire Police on 101 or Crimestoppers on 0800 555 111 where information can be left anonymously.