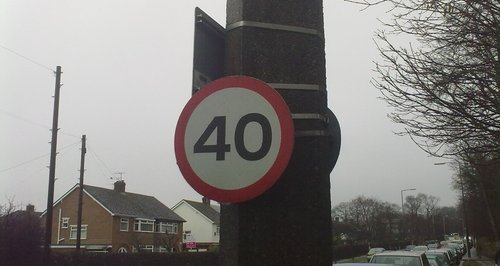 “Today’s day of action highlights the key partnership working between CSW and Wiltshire Police. Many reactions to today’s visibility out on the roads have been positive with drivers listening to the advice given by our officers and many people giving us a wave as they drive by. I think today has definitely made drivers think twice about their speed."

Speeding is one of the ‘fatal four’ factors that can cause road traffic collisions. The others are drink/drugs, driving while on a mobile phone and not wearing seatbelts.

“Community Speed Watch is about local volunteers driving down speed and driving up safety. They are getting involved with local policing matters and showing that speeding will not be tolerated in their area. The teams I met today were enthusiastic and dedicated to their watch scheme and it was great to see them work collaboratively with Wiltshire Police out on the roads.”