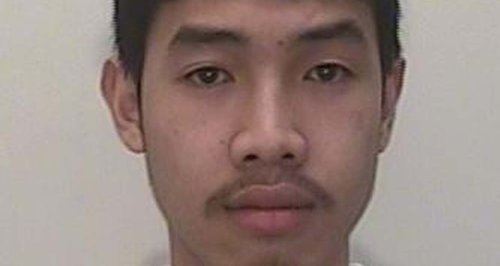 On Tuesday (18th November 2014) at Swindon Crown Court, Dzung Nguyen, 20, of no fixed abode, was jailed after pleading guilty to two counts of wounding with intent to cause Grievous Bodily Harm.

He was sentenced to 12 years imprisonment with a further four years to remain on licence.

Detective Constable Nick Bishop, CID at Wiltshire Police said: "These were two extremely violent attacks involving knives, one of which took place in broad daylight in front of a large number of people, some of whom were with their children.

"First and foremost, I would like to praise the members of the public that provided us with statements about the incidents. One of the witnesses deserves special mention for his bravery in actually intercepting the attack in the Town Gardens.

"This was a complex investigation that involved a number of officers from Swindon CID. The conviction of Nguyen is testament to their hard work and sends a clear message to the community that Wiltshire Police take incidents such as these extremely seriously."