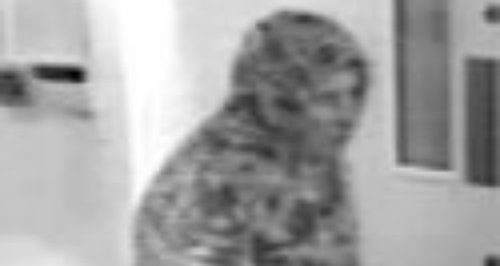 Wiltshire Police are telling Heart there has been a burglary at Swindon Town Footbal Club.

At around 6.40 pm on Friday 2nd January 2015 somebody took two laptops from an office. Police say they believe it was a man who left with the laptops hidden under his jacket.

They have sent Heart a CCTV image of a man officers would like to speak to in connection with the incident.

Police are asking anyone with information about the incident or knows the identity of the man pictured here to contact Local Crime Investigator, Tim Bennet on 101.

Alternatively he says you can call Crimestoppers 0800 555 111 where you can leave details anonymously.