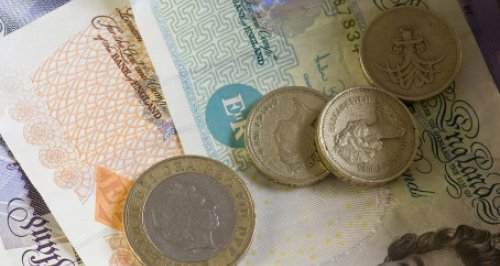 The auditors of the collapsed Swindon based Christmas savings club Farepak have been ordered to pay more than £1 million in fines and costs.

Farepak, which was set up in 1969, allowed customers to pay in money on a monthly basis to secure hamper deliveries at Christmas.

Auditor Alan Flitcroft, who worked for the accountants, was fined £50,000. Ernst & Young and Mr Flitcroft, who were also formally reprimanded by the FRC, admitted their auditing fell below the expected standard.

Paul George, executive director of conduct at the FRC, said:

"The FRC is pleased with the outcome of this case, which sends a strong clear reminder to all accountants and accountancy firms that they have a responsibility to carry out their professional work with due skill, care and diligence in the audit of subsidiary entities and obtain corroborative evidence to support management representations.

The result in this case underlines the FRC's commitment to promote public confidence and ensure the accountancy profession has proper regard for the technical and professional standards expected of members.''