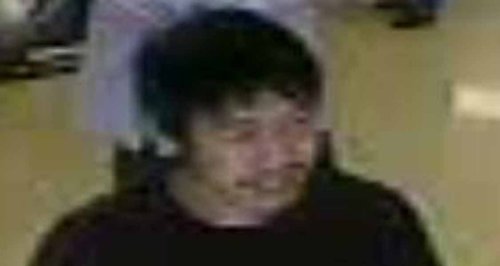 Wiltshire Police are renewing their appeal for information on a man wanted in connection with an attempted murder.

They want to find 20 year old Dzung Nguyen, in relation to the incident which took place in the Town Gardens, Swindon, on July 24th 2014 shortly before 12.55pm.

A 25 year old man was stabbed with a knife several times during an assault which took place in front of several members of the public. He was taken to the Great Western Hospital with serious injuries but later released.

As a result of initial police enquiries, two men, aged 18 and 20, have been arrested on suspicion of attempted murder in connection with this incident. They have both been released on police bail pending further enquiries.

Nguyen was last seen on Saturday in the Bridgemead area of Swindon, police have released pictures of him on CCTV.

He is described as Vietnamese, approximately 5ft 6ins tall, with black hair and brown eyes.

Anyone with information with regards to Nguyen's whereabouts is asked to contact Wiltshire Police on 101 or Crimestoppers on 0800 555 111 where information can be left anonymously.