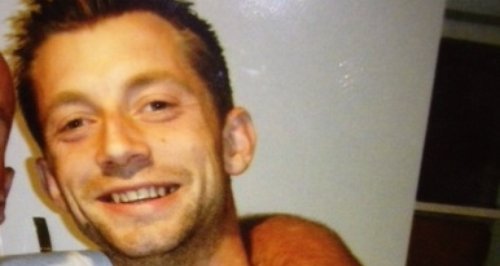 Wiltshire Police say they've found a body in the search for a missing Swindon man.

John Shailes who is 27 was out with friends on Friday 12th July 2013 and had been drinking at the Tawny Owl Pub,Taw Hill.

Police say the body of a man was found in the river Ray at the rear of Moulden Hill Lake.

Formal identification has not yet been completed but the family of John Shailes have been informed of this development.

'We are investigating the circumstances of the death and are still appealing for information from anyone who saw John on Friday evening.'