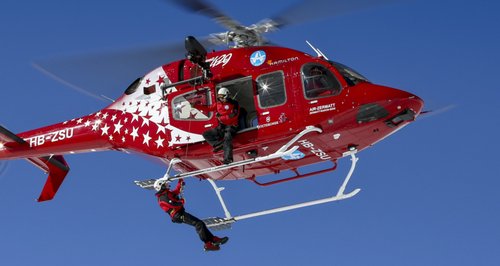 Wiltshire is getting a new air ambulance.

The charity have signed a new 10 year lease, which will begin in December when their current partnership with the police comes to an end.

The charity have selected a Bell 429, which is the world's newest and most advanced light twin-engine helicopter in service and it will be the first time this model has been used as an air ambulance in the UK.

Until now Wiltshire Police have partly funding the air ambulance, but the charity is going it alone and will need to raise £2.5m a year to keep it flying.