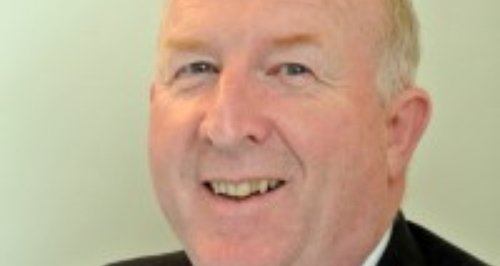 Wiltshire's Police and Crime Commissioner wants our views on a possible rise in council tax.

Angus MacPherson is considering an increase in the police and crime element of council tax of £3.15 a year for the average home (band D property). This to help reduce the impact of significant central government grant reductions on policing and crime services in Wiltshire and Swindon.

An average increase of £3.15 per household would provide the Commissioner with an additional £740,000 of local income for 2014-15. It would still be the lowest council tax rate for police and crime services in the south west.

Looking ahead three years to 2016-17, a proposed increase of £3.15 a year would reduce the potential funding shortfall by £2.3 million, meaning that savings of £12.5 million would be required rather than £14.8 million.

Since the start of the austerity period, savings of more than £10 million have already been made.

Mr Macpherson said: ''During the past few months we have been reviewing the budget very carefully and it is clear that as central government funding continues to reduce more and more, we have to look at a small increase in the police and crime element of council tax.

''Ensuring value for money for residents in Wiltshire and Swindon while maintaining high quality services is very important to me. That is why we are embracing new ways of working smarter across the public sector, working with other PCCs and police forces in the south west and local partners. As public sector budgets continue to be cut, the aim is to work more effectively together to both improve customer service and reduce costs.''

The current rate of police and crime council tax for an average band D home in Wiltshire and Swindon is £157.77. This would increase to £160.92 under the proposal.

The consultation will run from Monday 6 January 2014 - Monday 3 February 2014. During this time the Commissioner and members of his office will be attending Wiltshire Council Area Boards and Swindon Borough Council Locality meetings to talk with people about the proposal.

People can also read more about the proposal and give their views on the Commissioner's website.