Wiltshire Police is appealing for the public’s help in locating 5 suspects wanted in connection with yesterday’s day of action.

The day of action, supported by Operation Harness, saw more than 400 police officers and staff execute approximately 70 warrants at residential and business addresses in Swindon and London.

The operation was the second part of a long term undercover operation investigating the supply of Class A drugs in Wiltshire.

As a result of yesterday’s activity, 52 people were arrested.

The 5 men police would like to speak to in connection with yesterday’s operation are: 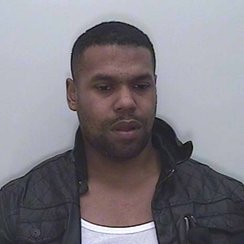 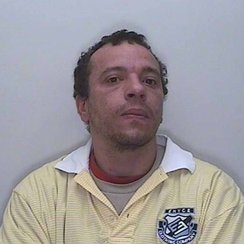 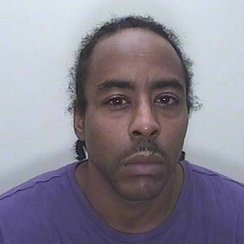 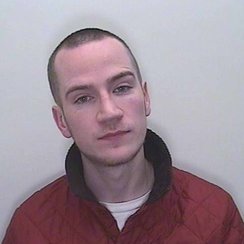 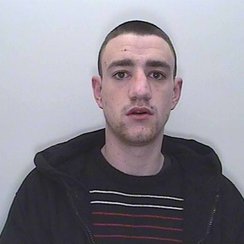 These men should not be approached by members of the public, instead, anyone with information on their whereabouts should contact Wiltshire Police on 101 or Crimestoppers on 0800 555 111 where information can be left anonymously.