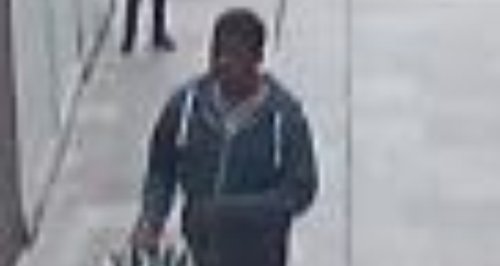 Police have released CCTV images of two boys they want to trace after an 11-year-old boy had his new trainers stolen from him in Leeds city centre.

The victim and his 13-year-old friend had been in the Foot Locker store in the Trinity shopping centre to buy a pair of trainers with his birthday money.

After they left the store they were stopped by the two suspects. The older suspect took the bag containing the trainers and the younger boy said he had a knife before taking a small amount of cash from older victim's bag.

The incident happened at about 3.20pm on Wednesday, August 20.

The other suspect was black, aged about 15, and of chubby build. He was wearing Nike Air Force trainers.

Anyone who knows the identities of the two suspects shown in the images is asked to contact Detective Constable Matthew Egan at Elland Road via 101 or call Crimestoppers anonymously on 0800 555 111.